Don’t Vote for Hillary OR Trump! 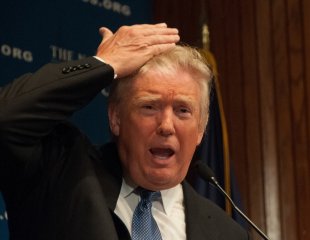 One Response to Don’t Vote for Hillary OR Trump!