Lectured by a Child-Murdering Lizard on the Merits of Compassion 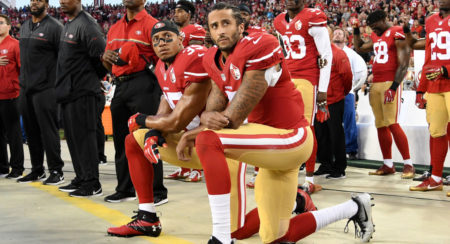