A Short Review of the Film, “Surrogates” 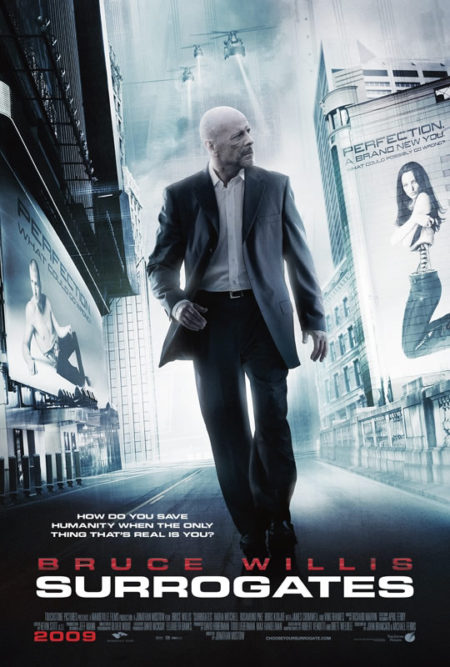