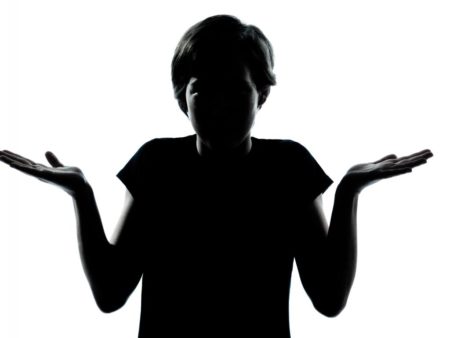 Brooke N.: A number of people I know, and even more FB friends I’ve never met have, since Ferguson, argued that White Privilege doesn’t exist. The past month or so has presented a perfect example of how it does exist and how it is expressed. Kenya experienced an act of terrorism in which a school was bombed and many children died. I believe there were 149 dead. 2 days before Paris there was a bombing in Lebanon. Then Paris. Then yesterday or the day before (international time zones) terrorists struck in Nigeria. Je suis Kenya? Not much. Je suis Lebanon? Not much. Je suis Paris? Oh yes! Change your profile picture with the French flag, calls to go to war, wall to wall coverage. Je suis Nigeria? Al Jazeera reported it, but certainly not much coverage. And that, my friends, is white privilege. Of course I care about Paris. But it is only when white people die that we get the full bore floodlight of the media, the pull on every heart string, because that’s what sells us burgers.

Steven S.: Very valid. My only issue is, (if you can call it that), that there is no way to defend white people without seeming racist. Just gotta stand there and get slapped. (Click Here to Continue Reading This Post) →