My Commentary: Without a camera, he would have been just another statistic – an abductee, imprisoned for years…. 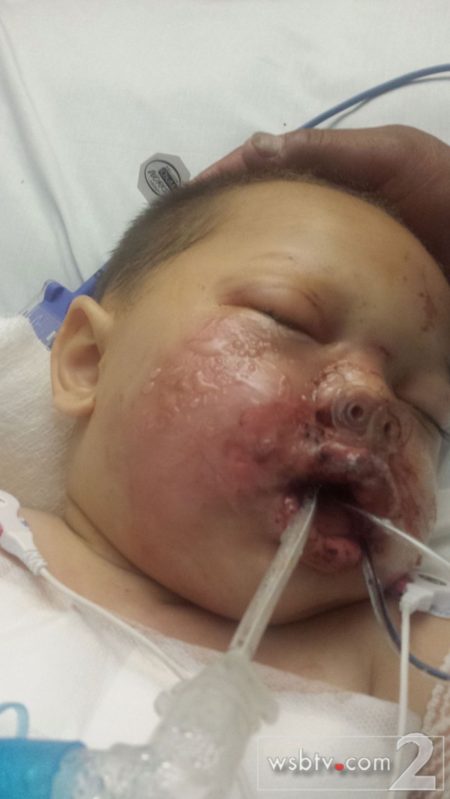