Discussing America’s Many Theaters of Wars

The following correspondence originally took place on my Facebook wall, upon my post, “Shutdown or Not, the American War Crime Machine Never Sleeps!“… 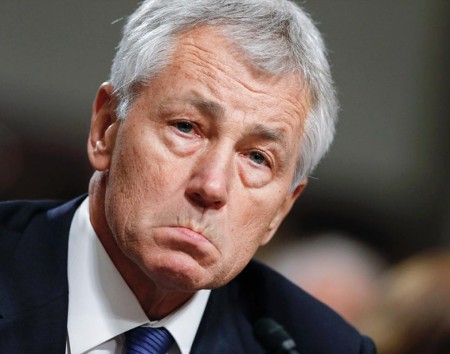 Rayn: Department of Defense to Award Contracts Throughout Shutdown, But Won’t Announce Them:
http://www.defensenews.com/apps/pbcs.dll/article?AID=2013310010031

Shutdown or not, the American war crime machine never sleeps! You see, murdering innocent human beings living in foreign lands is actual a very “essential” service that our noble Federal Government provides to us lowly subjects. And, it is vastly more important than all others, if the percentage of our tax dollars funding it is any indication! So, by all means, double-knot your blindfold for safety, and continue to passionately babble on about budgets, deficits and “health care” during this latest government-manufactured crisis, my fellow Americans, while still remaining starkly silent about the crimes against humanity and war crimes being committed overseas daily in our name, for over a decade now – with full, bipartisan support from the warmongering cowards-that-be that “represent” this country! Any peace-loving, life-respecting humanitarian would do exactly the same, under the circumstances!

Brian J.: We’re all gonna die. And every dog has it’s day.

Brooke N.: It’s been going on for far more than 10 years. Some of our “wars” (such as those in Central and South America against drugs, or those that we contribute to –Israeli occupation of what is left of the Palestinian Territories) have been going on for decades and we don’t even talk about them. War, apparently, never sleeps and is always funded.

Rayn: Indeed, Brooke! That is precisely why I stated “for over a decade, now.” I was referencing both the current theaters of war in the Middle East and Africa, as well as the many military campaigns of America’s more distant past.