Vote for Wars of Aggression, with Crimes Against Humanity! It’s the “Lesser of Two Evils”! 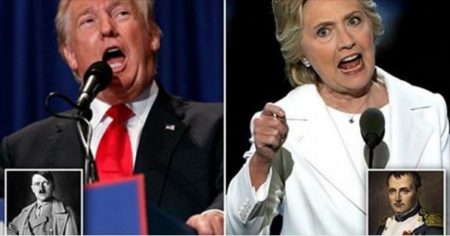 One Response to Vote for Wars of Aggression, with Crimes Against Humanity! It’s the “Lesser of Two Evils”!