As I scrolled through my Facebook news feed, I discovered the following artwork here, being shared by the page, “HalleluYah Scriptures,” and originally posted it to my own wall, along with commentary… 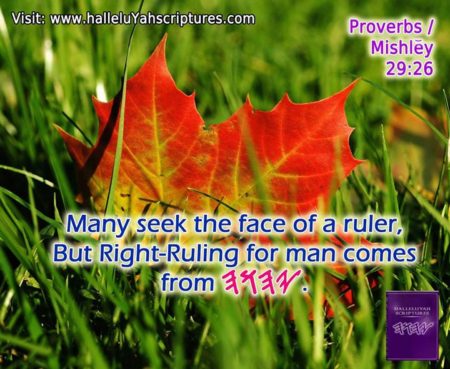 “Many seek the face of a ruler, but right-ruling for a man comes from יהוה” – Proverbs / Mishlêy 29:26 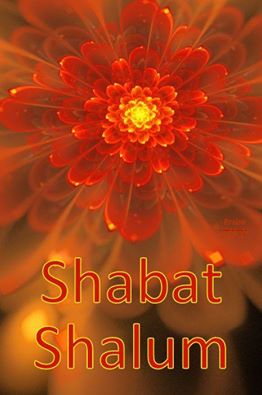