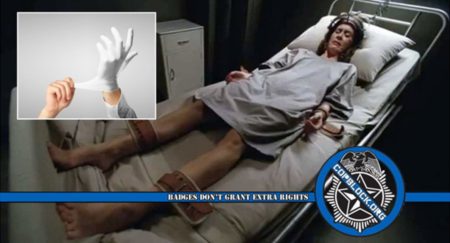 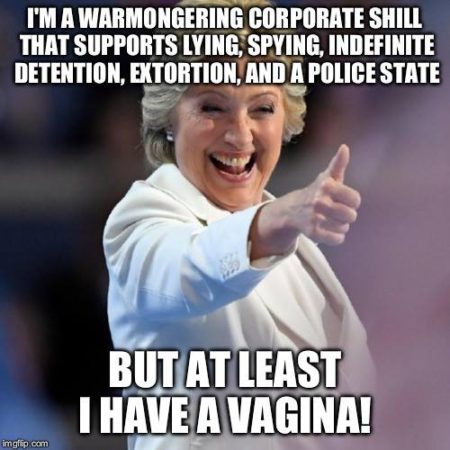 The following correspondence originally took place on my Facebook wall, upon my post, “But, Without Government, Who Would Use Violence to Enforce Victimless Crimes?“… 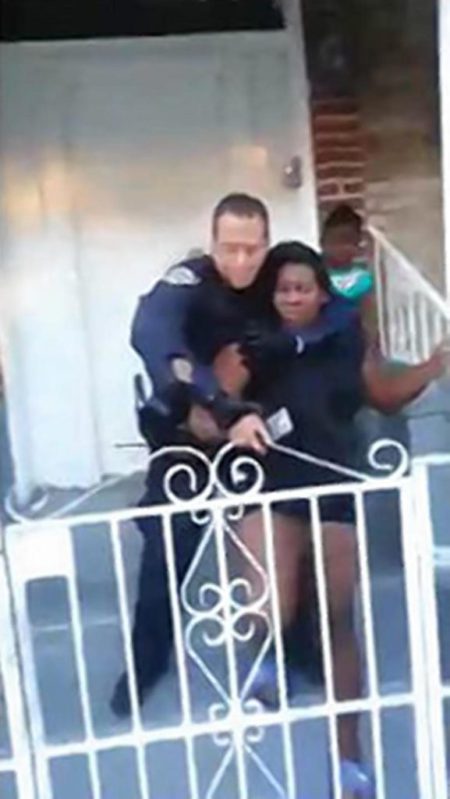 NYPD Is Outta Control.
Standing in solidarity with the other NYPD Officers videotaped in recent days choking their victims. This poor excuse for a human was photographed choking a woman who was 7 months pregnant. If this was any member of the public, this would be attempted murder.
[Jacob/ We Copwatch]

Rayn: But, without government, who would “protect” society from a pregnant woman “illegal[ly] grilling” with her family on the sidewalk in front of her home, without so much as a single complaint from neighbors, and with the sidewalk not even being obstructed?

Mha I.: This is sickening. Who the hell handles anyone never mind a pregnant woman like that. She could have miscarried the baby!

Wendy P.: Seems like they need much more training, a lot more, and ongoing, probably need to reflect and discuss their day everyday with counselors or trainers/teachers – something like that. They need more support and supervision.

Rayn: It’s as Henry David Thoreau said, Wendy: “There are a thousand hacking at the branches of evil to one who is striking at the root.” Unless we all identify the root of this problem, the best we can hope for is to desperately treat the expanding list of symptoms. What it all comes down to is simple: No Victim, No Crime! Once this is understood as a fundamental principle of JUSTICE, it is actually EASY TO SEE that this costumed criminal is very apparently BREACHING THE PEACE with violence in order to generate revenue for the State, who stands as the only ACCUSER against this innocent woman!

In the US, our streets aren’t protected by “peace officers” but rather, are patrolled by government-hired “law enforcement” mercenaries, who carry out the commands of their State overlords, keeping the criminal courts packed, and always enriching the prison-industrial-complex, to the police-state-creating detriment of State-extorted “tax-payers.”

Wendy: You are right, taxpayers should directly have a say as to how this tax money is spent.