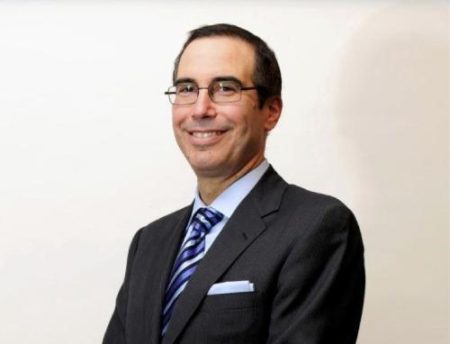 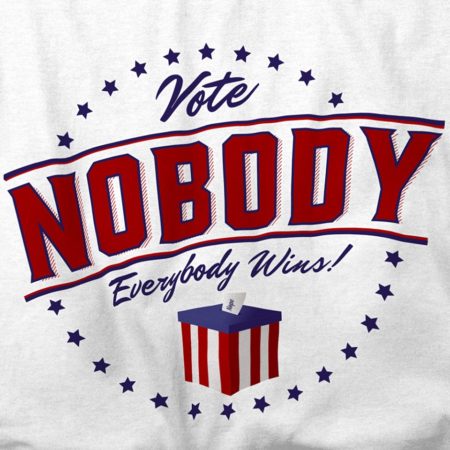 “Vote NOBODY.
Everybody Wins!”