“When you didn’t get enough domestic violence as a child, so you marry into it.” 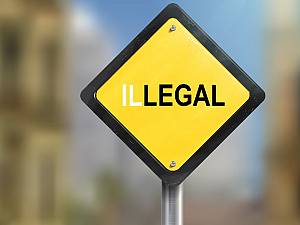 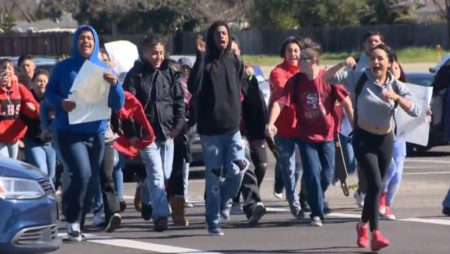