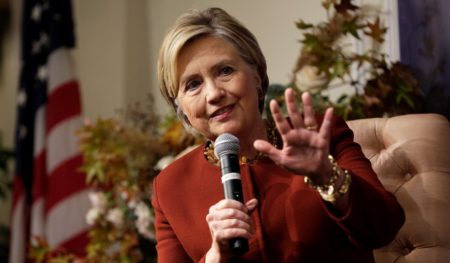 (Katherine Timpf) Hillary Clinton insisted that the sexual-assault allegations against her husband are nothing like the accusations that have been levied against Brett Kavanaugh — suggesting that Bill’s accusers are not examples of victims who must be believed as part of the #MeToo movement.

“There’s a very significant difference,” Clinton told CNN’s Christiane Amanpour. “And that is the intense, long-lasting partisan investigation that was conducted in the 90s.”

My Commentary: How very politically expedient of her… 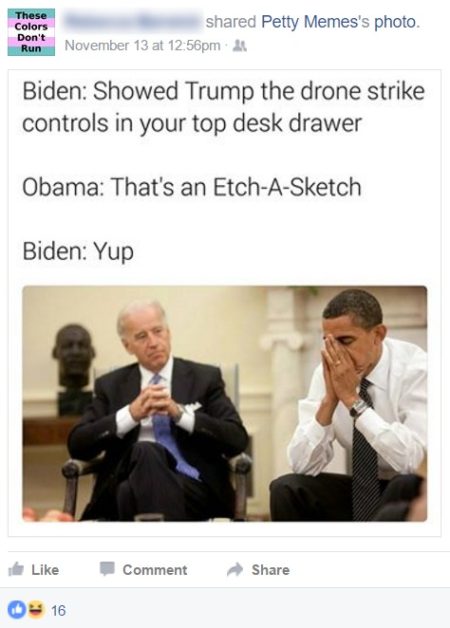