Anti-war voices are praising a new “must-read” New York Times op-ed in which Sen. Bernie Sanders (I-Vt.) called on Congress “to redefine our relationship with Saudi Arabia, and to show that the Saudis do not have a blank check to continue violating human rights” by revoking U.S. support for the Saudi and UAE-led war in Yemen. 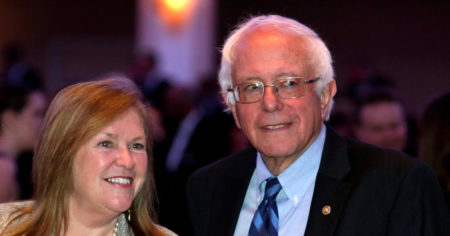 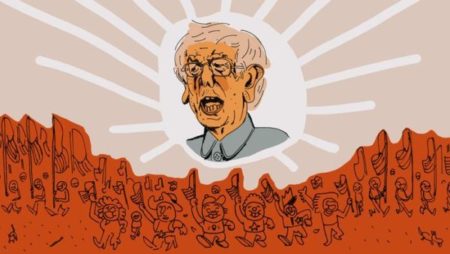 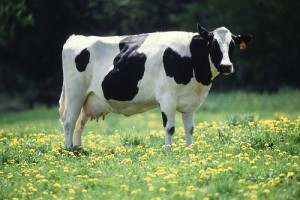 From 1980 until 2005, 80 percent of all income went to the top 1 percent. Today, the Wall Street executives–the crooks on Wall Street whose actions resulted in the severe recession we are in right now; the people whose illegal, reckless actions have resulted in millions of Americans losing their jobs, their homes, their savings–guess what? After we bailed them out, those CEOs today are now earning more money than they did before the bailout.

My Commentary: The following speech was delivered by Sen. Bernie Sanders (I-VT), from the floor of the Senate on November 30, 2010. Being one of only two Independents in the whole senate, and not as encumbered by the pitfalls of the false two-political-party paradigm as the majority of his peers, he is able to freely expose the economic terrorism that America’s billionaires are directing against the middle class. He believes these pirates are turning our country into a Banana Republic States of America, with the threat of debt slavery looming over the heads of all future generations of citizens if something drastic is not done soon. Sanders correctly assigns blame where some of the blame is due: the crooks on Wall Street, the CEOs of the Big Business, the Banksters and certain members of Congress!