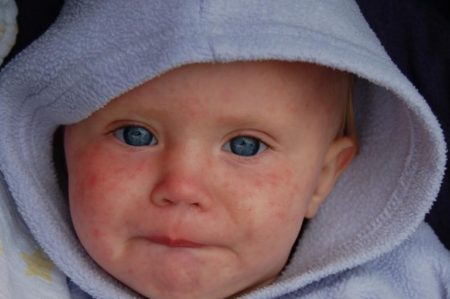 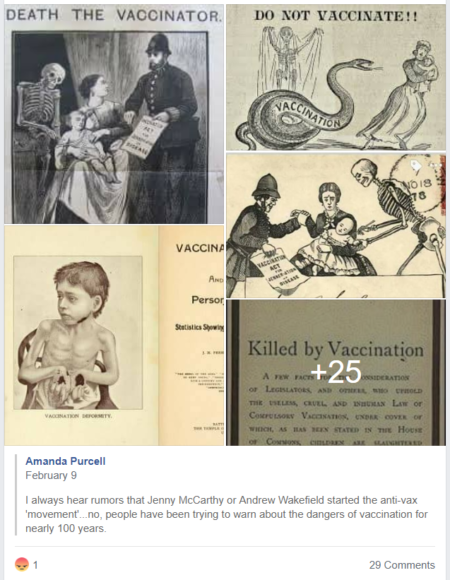 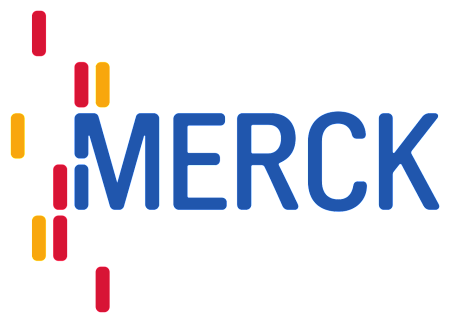 Merck Has Some Explaining To Do Over Its MMR Vaccine Claims:
http://www.huffingtonpost.ca/lawrence-solomon/merck-whistleblowers_b_5881914.html

(Huffington Post, Lawrence Solomon) Merck, the pharmaceutical giant, is facing a slew of controversies over its Measles-Mumps-Rubella (MMR) vaccine following numerous allegations of wrongdoing from different parties in the medical field, including two former Merck scientists-turned-whistleblowers. A third whistleblower, this one a scientist at the Centers for Disease Control, also promises to bring Merck grief following his confession of misconduct involving the same MMR vaccine.

The controversies will find Merck defending itself and its vaccine in at least two federal court cases after a U.S. District judge earlier this month threw out Merck’s attempts at dismissal. Merck now faces federal charges of fraud from the whistleblowers, a vaccine competitor and doctors in New Jersey and New York. Merck could also need to defend itself in Congress: The staff of representative Bill Posey (R-Fla) — a longstanding critic of the CDC interested in an alleged link between vaccines and autism — is now reviewing some 1,000 documents that the CDC whistleblower turned over to them.

My Commentary: But… but… muh herd immunity! :_( 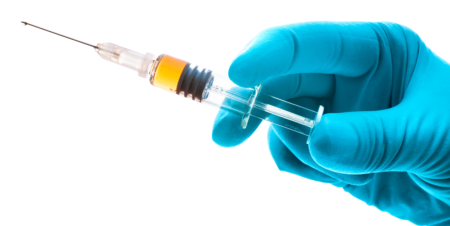 Jordan K.: The Toll of the Anti-Vaccination Movement, in One Devastating Graphic:
http://www.latimes.com/business/hiltzik/la-fi-mh-antivaccination-movement-20140120-story.html

This guy is suggesting you shouldn’t have the right to decide if your kids are vaccinated or not!
“The lesson of all this is that vaccination is not an individual choice to be made by a parent for his or her own offspring. It’s a public health issue, because the diseases contracted by unvaccinated children are a threat to the community.”

This guy, or any of you for that matter, tries to force a needle in my child that I don’t agree with and you’re gonna see something far worse than a threat to the community.

Rayn: When the State medically rapes you, it’s for the “greater good”! 😉

Luis V.: Nobody forces you, if you want your kid in day care or school it is necessary. What is your beef with vacinations?

Rayn: “Necessity is the argument of tyrants, it is the creed of slaves.” – William Pitt

Jordan K.: “The lesson here is that vaccination is not an individual choice to be made by a parent…” my beef is with the article suggesting that I shouldn’t have a choice. Currently any child can attend school without being vaccinated by claiming religious beliefs. In 2014, religious beliefs will grant your child freedom from vaccinations but your personal choices won’t.

Luis V.: Why would you put your child in harms way by not vaccinating them? That’s up there with those people that refuse medical help for their children on the grounds of religion. I don’t understand the objective of denying your child vaccines?

Jordan K.: Then why are dozens of vaccines optional?

Jordan K.: Putting my child in harm’s way would be pumping him full of mercury for a virus when the death rate for said virus is no higher than the common cold. This is my informed and well researched stance, and I would appreciate it if other people gave me the respect that my education has earned and allow me to decide what is and isn’t harmful for my own child.

Rayn: Individual Sovereignty, The Non-Aggression Principle, and Voluntaryism, for the win! Without Informed consent, even so-called “medical procedures” merely represent illegitimate acts of aggression against the bodily integrity of the Individual.

Luis V.: Well my mom is an RN and my wife works with kids. It is not manditory until you go to school or day care. My wife has a cousin whos sister in law was into that holistic shit and she refused to vaccinate her kid. Kid came down with whooping caugh and it almost killed him. All because she was afraid of a fucken vaccine. Then to top it off, my ladies cousin had a new born that had to be put on heavy antibiotics to prevent him from coming down with the same shit.

Jordan K.: Then you know it’s not mandatory for religious children.

Luis V.: Sorry bro but you are not a doctor, nurse, or practice medicine so I would not take your advice on this for my child. I respect your opinion but I beleive you are wrong. (Click Here to Continue Reading This Post) →