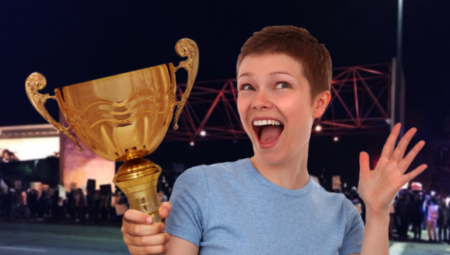 The following correspondence originally took place upon the Facebook wall of my friend, Stacie T….

Sara: What a disgusting piece of shit.

Sara: Seriously, what a fucking retard. She “read the bible” and “watched youtube video”? So suddenly you’re a fucking doctor? How cruel can one person be. No pain medication, no anesthesia, just decided it was time to circumcise her son and then let it bleed uncontrollably for 2 hrs before calling 911. I feel sick to my stomach, I hope her son goes to a better home and never sees this psycho again.

Stacie T.: Read up on Dr. Kermit Gosnel and his illegal late term abortion clinic. It will really make you sick. He practiced the daily murder of viable infants via scissor to the spinal cord until a patient was killed by an overdose of anethesia in January. He had untrained teenagers administering the anesthesia and jars with infant parts stored all over the filthy office.

Rayn: How putrid! Now, Gosnel is a TRUE psychopath! The woman above seems to be more like a complete and total moron, dangerously lacking in common sense (though, I could be wrong)… Either way, they BOTH sick people that deserve to be exposed, ridiculed, and shunned, regardless of their motives… (Click Here to Continue Reading This Post) →