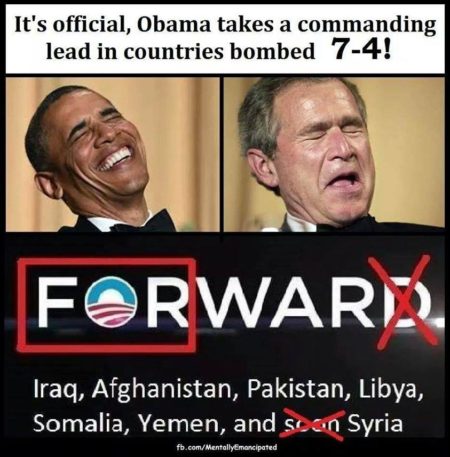 As stated by Wikipedia, “Steinbeck was known to have borrowed from field notes taken during 1938 by Farm Security Administration worker and author Sanora Babb. While Babb collected personal stories about the lives of the displaced migrants for a novel she was developing, her supervisor, Tom Collins, shared her reports with Steinbeck, then working at the San Francisco News.” (Click Here to Continue Reading This Post) →

As I scrolled through my Facebook news feed, I discovered the following artwork here, being shared by the page, “Words of the Sentient,” and originally posted it to my own wall, along with commentary… 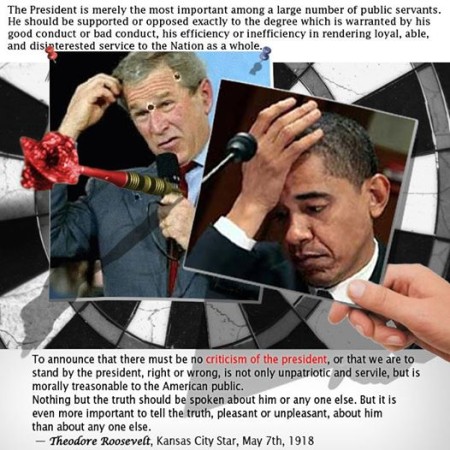 “The President is merely the most important among a large number of public servants. He should be supported or opposed exactly to the degree which is warranted by his good conduct or bad conduct, his efficiency or inefficiency in rendering loyal, able and disinterested service to the Nation as a whole. To announce that there must be no criticism of the president, or that we are to stand by the president, right or wrong, is not only unpatriotic and servile, but is morally treasonable to the American public. Nothing but the truth should be spoken about him or any one else. But it is even more important to tell the truth, pleasant or unpleasant, about him than about any one else.” – Theodore Roosevelt, Kansas City Star, May 7th, 1918

My Commentary: That which we call a war criminal, by any other name, would be as guilty…

My Commentary: IBM is not the only traitorous culprit guilty of collaboration with the Nazis! Bankers in Allied nations worked hand-in-hand with the Third Reich before and during WWII, and banksters working at the Bank of England not only secretly financed Hitler with loans while Europe was being invaded, and England was being bombed, but they also leaked valuable intelligence to the Third Reich, directly resulting in the deaths of Allied forces! Besides this, while the US was still at peace with Germany, American-owned Chase Bank in Paris eagerly collaborated with the Nazis and took measures to seize the bank accounts and assets of their Jewish customers!