The following correspondence originally took place upon the Facebook wall of family, after they shared a photo from here… 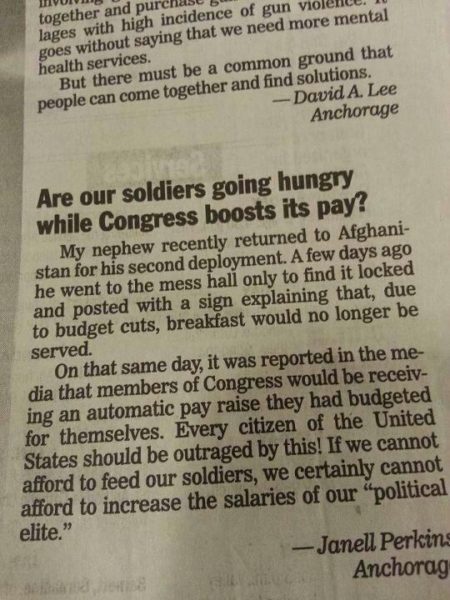 “Are our soldiers going hungry while Congress boosts its pay?” 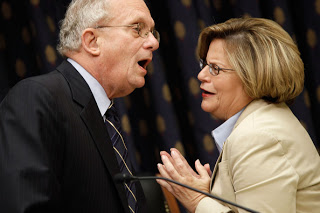 An amendment that would legalize the use of propaganda on American audiences is being inserted into the latest defense authorization bill, BuzzFeed has learned.

The amendment would “strike the current ban on domestic dissemination” of propaganda material produced by the State Department and the independent Broadcasting Board of Governors, according to the summary of the law at the House Rules Committee’s official website.

The tweak to the bill would essentially neutralize two previous acts—the Smith-Mundt Act of 1948 and Foreign Relations Authorization Act in 1987—that had been passed to protect U.S. audiences from our own government’s misinformation campaigns.