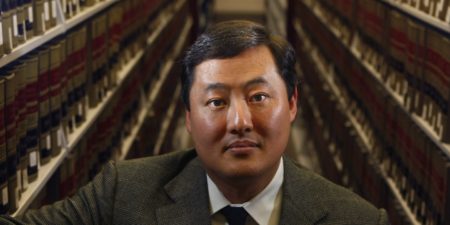 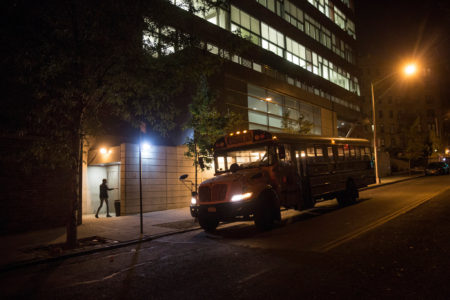 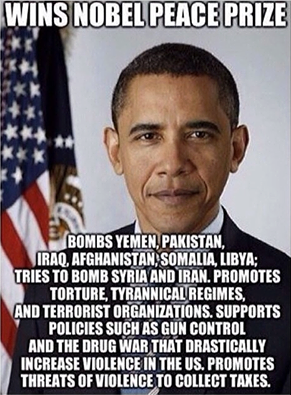 My Commentary: Obama long ago exposed his Bush to America… Yet, so very few will admit the plain and simple fact that the EMPEROR HAS NO CLOTHES!