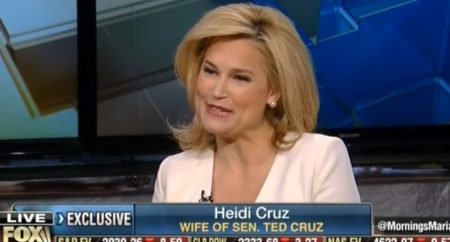 (Brad Reed) Heidi Cruz, the wife of Sen. Ted Cruz (R-TX), is upset that she still has to be her household’s primary breadwinner because her husband “only” makes $174,000 a year as a member of the United States Senate.

In an interview with The Atlantic, Cruz complained that her husband’s Senate career has meant that he’s been stuck making less than $200,000 a year for the past seven years, which puts more pressure on her to bring in the bucks. 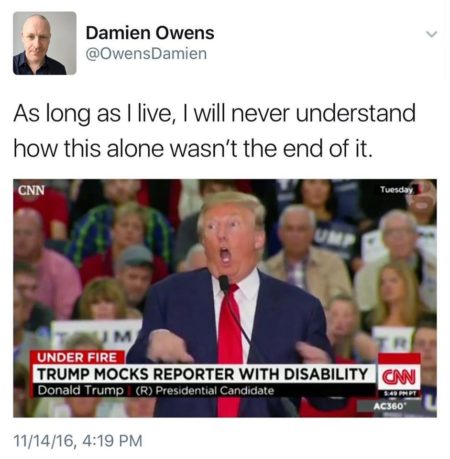 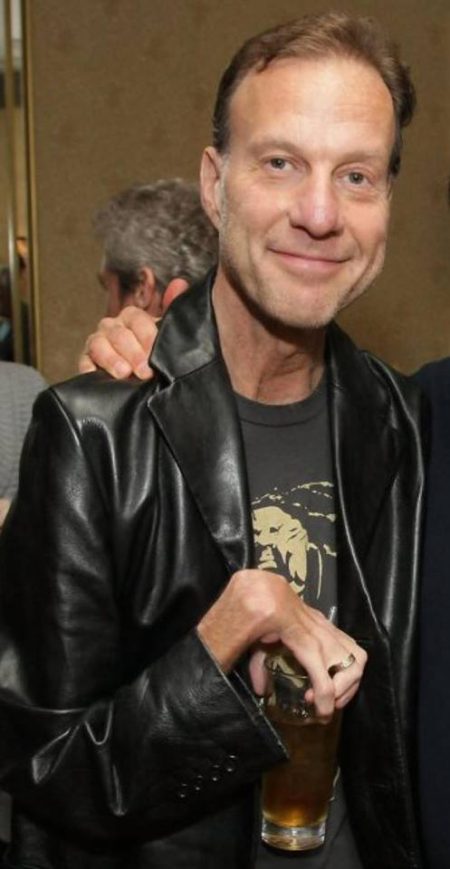