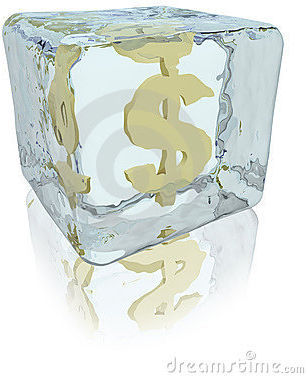 The following debate originally took place upon my Facebook wall, after I shared the lyrics to my song, “America“… 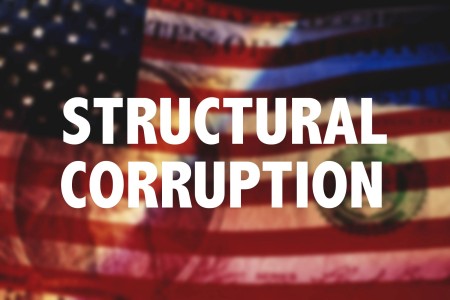 Anthony T.: This country is pretty messed up, but do you know of a better alternative?

Rayn: Being forced to choose between flawed government systems creates the “FALSE PARADIGM.” Here’s another alternative: How about INDIVIDUAL SOVEREIGNTY!? It may not be available right now, but that doesn’t remove it as an alternative, or eliminate it as reasonable way of life! This is vastly superior to being a SLAVE! And, if that answer doesn’t suit you, here’s another alternative: Switzerland. For one, the taxes very reasonable. Unlike here, where everyone but the rich pays 30.8%, almost no one pays over 30% (this is why the rich keep their money in Swiss Banks). Their policies make them one of the richest countries in the world by per capita gross domestic product. Out of their three global cities, Zürich & Geneva have respectively been ranked as having the first and second highest quality of life in the world! Also, as all men are required to join the militia, and must keep their service guns in their home, crime is very low! And, unlike America, the Swiss remain neutral unless attacked!