Rayn: Cowardly Cop Murders Family’s Cat with Shotgun After It Hissed at Him:
http://countercurrentnews.com/2015/12/cowardly-cop-familys-cat-with-a-shotgun-after-it-hissed-at-him/ 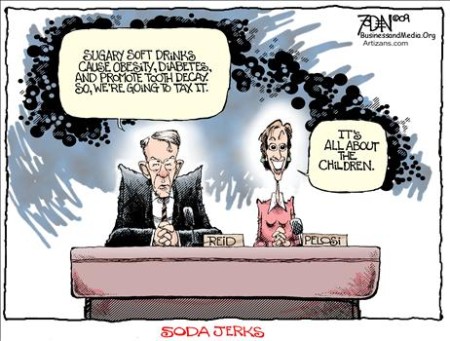