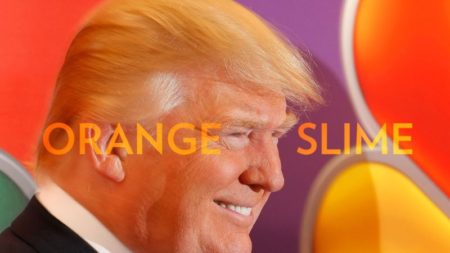 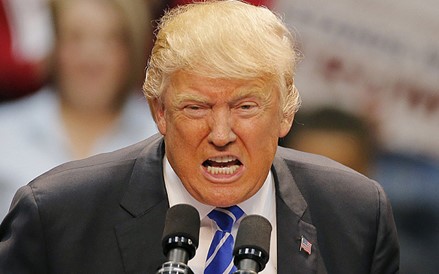 (Adam Dick) In his main stage speech at the Republican National Convention in July, Rudy Giuliani, a former New York City mayor and current advisor to Republican presidential nominee Donald Trump, predicted, “What I did for New York, Donald Trump Will do for America.” That does seem to accurately state Trump’s intention, at least as far as expanding Giuliani’s stop-and-frisk police activity across the country is concerned.

On Friday, NBC10 reporter Lauren Mayk asked Trump what police in Philadelphia “are not doing that they could be doing” for dealing with “gun violence,” Trump’s response included asserting that “stop-and-frisk,” which Trump credits to Giuliani, “is a very positive thing.” This is not just some one-off statement by Trump regarding stop-and-frisk. In July of 2013, Trump posted the following message on Twitter:

Stop and frisk works. Instead of criticizing @NY_POLICE Chief Ray Kelly, New Yorkers should be thanking him for keeping NY safe.