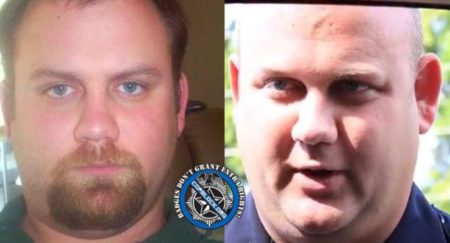 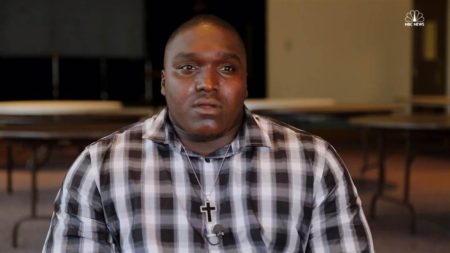 (Brenda Breslauer) Quinton Thomas is afraid to drive to work, to visit friends, or to the barber for a haircut. He’s afraid he’ll be pulled over and put in jail — not for some crime he’s committed but because he can’t afford to pay fines from traffic tickets issued long ago. He’s afraid he’ll be jailed because he’s driving while black in St. Louis County, Missouri.

“Traffic stops have cost me a lot of money, have cost my family money, and also have cost me time and jobs,” said Thomas, a 28-year-old construction worker.

“I want to apologize to everybody,” Arlan Johnson said during his sentencing hearing, in U.S. District Court. “I’ve let everybody down.”

My Commentary: “Hero cop gives back to the community”