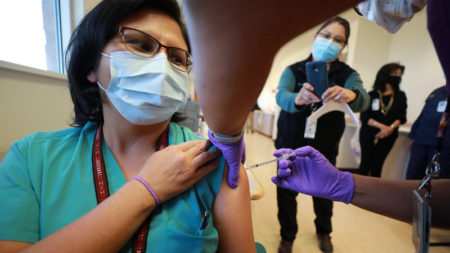 My Commentary: Most of y’all act like our government didn’t operate a “free healthcare” eugenics program for most of the 20th century, and an entire national body of medical professionals didn’t dutifully sterilize untold hundreds of thousands of the disabled, minorities, the indigenous, and immigrants on behalf of “science,” and the Almighty State’s legislators and judges, AND IT REALLY SHOWS! 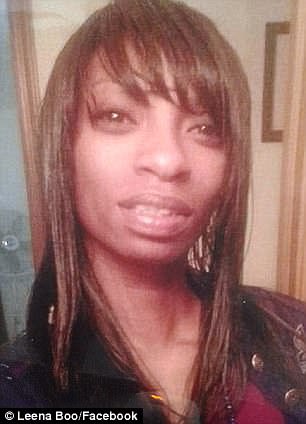 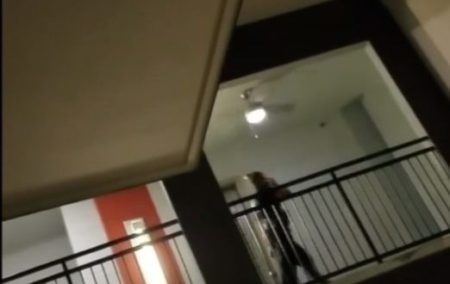 My Commentary: Another agent of the State, operating above the “law.”

The following debate originally took place on my Facebook wall, upon my post, “Heroism Another Casualty of America’s Police State“…

Rayn: He Disarmed a Possible Church Shooter — Then Police Arrived and Shot Him:
https://www.nbcnews.com/news/us-news/he-disarmed-possible-church-shooter-then-police-arrived-shot-him-n851816

Please, serfs, don’t play hero… You’re not helping! Just allow shooters to fully execute their murderous plans with no resistance, or you’ll confuse police, and get yourself shot! Attacking an armed criminals while unarmed is dangerous, anyway!

In conclusion, if you don’t trust the police with your safety, you’re a crazy, racist gun-nut!

Sandra C.: This is exactly why you Don’t give Teachers Guns!

Rayn: This is why police shouldn’t have guns… I’d be surprised if the cops don’t claim that this man was being violent, like they’ve done in similar situations..