The following debate took place on my Facebook wall, after I posted artwork being shared by the page, “Free Thought Project“… 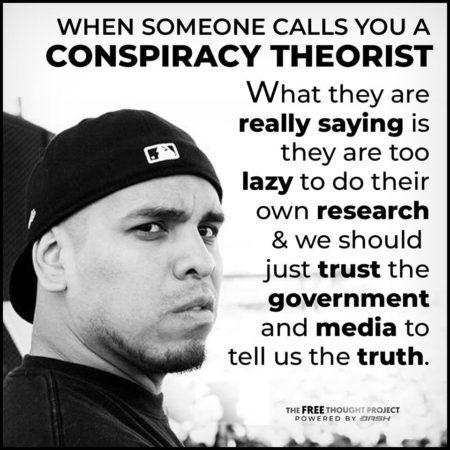 As I scrolled through my Facebook news feed, I discovered the following artwork here, being shared by the page, “Modern Slavery Hilarious Vines,” and originally posted it to my own wall, along with commentary…

“A herd of sheep is leaving the stall. There is no fence, only the gate… ‘The Trap of Thinking'”

My Commentary: Ignore the herd to transcend the gatekeepers!

As I scrolled through my Facebook memories, I discovered the following artwork, which I originally shared to my wall in October of 2012, in my post, “The False Dichotomy Wins Again!,” and decidedly re-shared it, along with a new commentary… 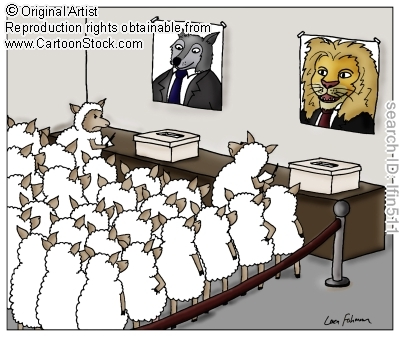 “Is it time to vote yet…
Bbhhhaaaaaa!”

My Commentary: Your new master is just a vote away! 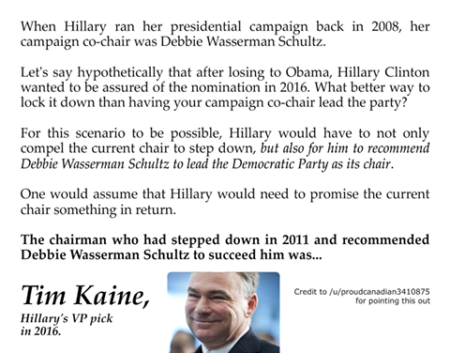