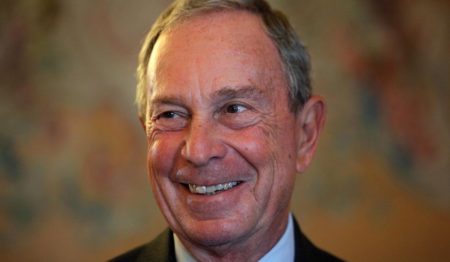 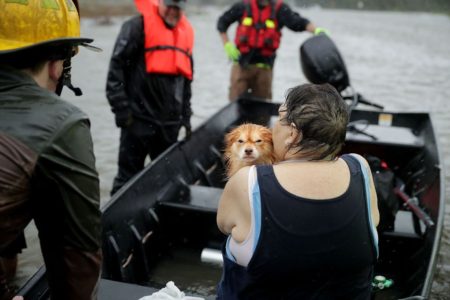 As Hurricane Florence closed in on the North Carolina coast, she quickly got prepared and opened a shelter for animals, the Goldsboro News-Argus reports.

Now, she could face charges.

My Commentary: The State loves “helping”… 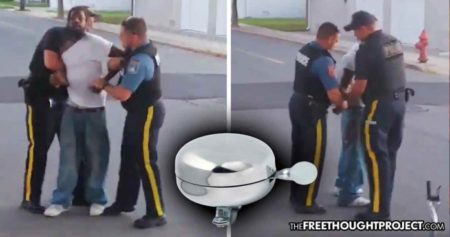 WATCH: Man Arrested Because Riding a Bike Without a Bell On It Is Illegal in a Police State:
https://thefreethoughtproject.com/watch-man-arrested-because-riding-a-bike-without-a-bell-on-it-is-illegal-in-a-police-state/

A fairly worrisome video has been shared with the Free Thought Project this week purporting to show a man being arrested after police stopped him for riding a bike without a bell.

My Commentary: For your safety, folks…