Clinton on Qaddafi: “We Came, We Saw, He Died”:

My Commentary: Vote for Killary! Imperialism, 2016! 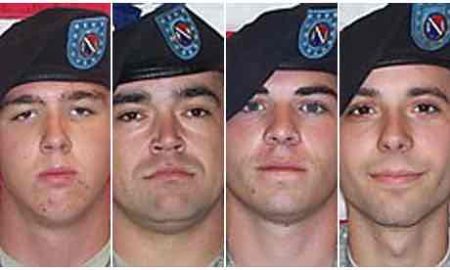