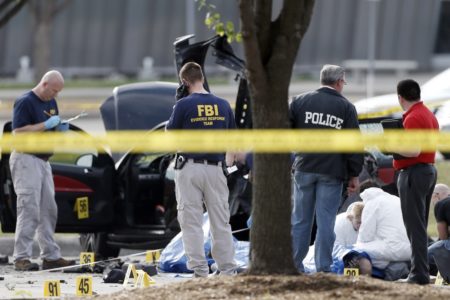 Rebekah P.: “Do unto others as you would have them do unto you” 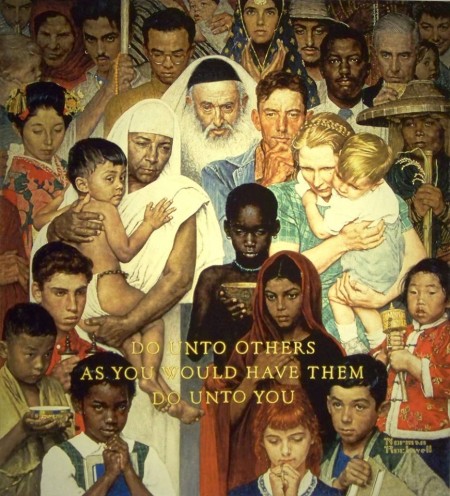 “Do unto others as you would have them do unto you”

G.J.: Don’t do unto others what you don’t want done unto you is easier to follow.

G.J.: Stoping the negativity is the first part of bringing the positivity

Snooky S.: I have this Norman Rockwell 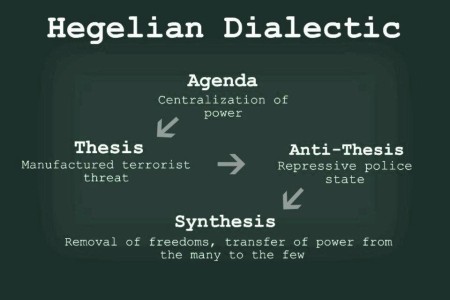 My Commentary: The Hegelian Dialectic: Problem, Reaction, Solution – Order Out of (Manufactured) Chaos. 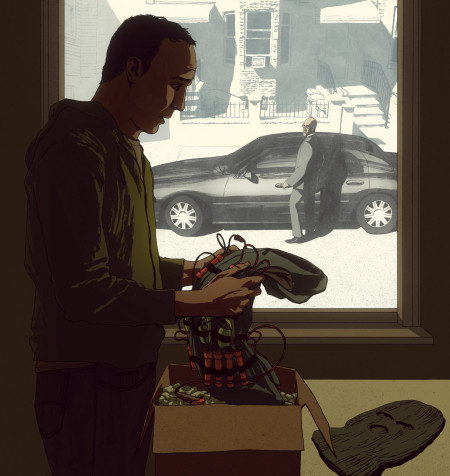