Rayn: WashPost Makes History: First Paper to Call for Prosecution of Its Own Source (After Accepting Pulitzer):
https://theintercept.com/2016/09/18/washpost-makes-history-first-paper-to-call-for-prosecution-of-its-own-source-after-accepting-pulitzer/

Jordan K.: Well fuck the Washington Post then. What a bunch of pieces of shit.

Rayn: Shilling for the corrupt State is what most of them do best. 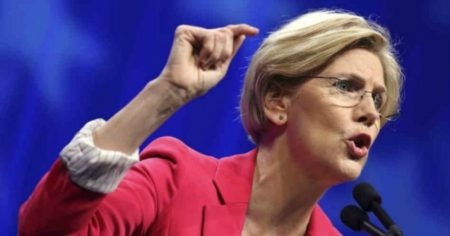