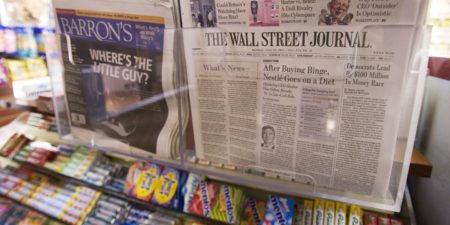 Genaire: Once Again, Conan O’Brien Exposes the Mainstream Media All Reading from the Same Exact Script:

Rayn: The Mainstream Media Monopoly is the business of manipulating the masses and manufacturing their consent. 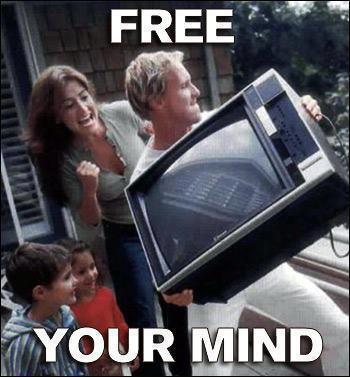 As I scrolled through my Facebook news feed, I discovered the following artwork here, being shared by the page, “Get Involved, You Lie Here,” and originally posted it to my own wall, along with commentary… 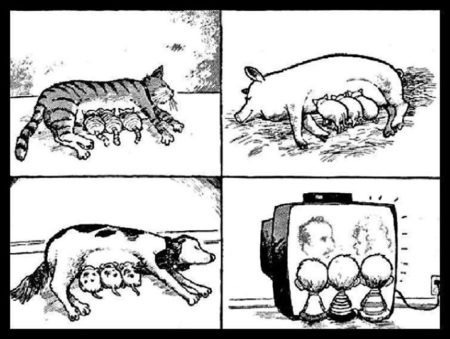 My Commentary: Unplug the Signal!