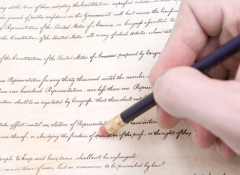 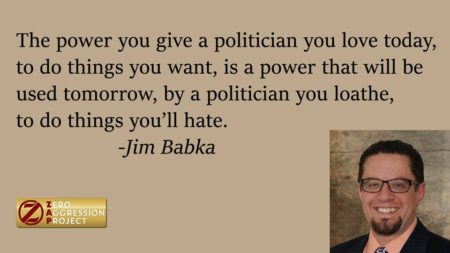 My Commentary: This trend seems to elude most voters…

As I scrolled through my Facebook news feed, I discovered the following artwork here, being shared by the page, “The Recovering Statist,” and originally posted it to my own wall, along with commentary… 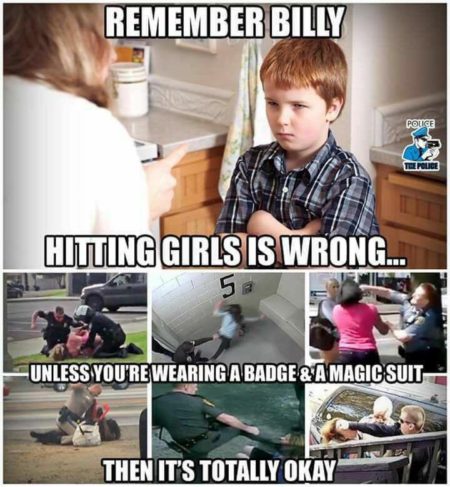 My Commentary: Statism is so “progressive,” promoting equal rights of the sexes!

The following correspondence originally took place upon the Facebook wall of family, after they shared a quote from here… 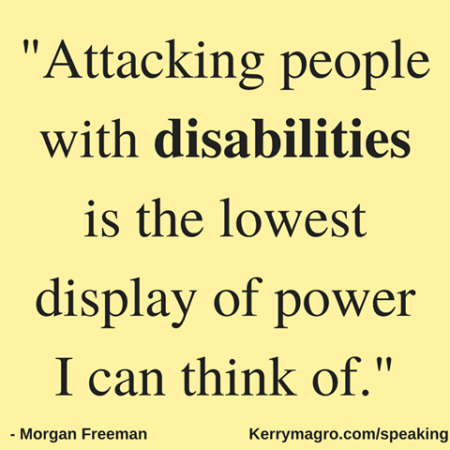 “Attacking people with disabilities is the lowest display of power I can think of.” – Morgan Freeman

Florencia A.: It is

Half of People Killed by Police Have a Disability: Report:
http://www.nbcnews.com/news/us-news/half-people-killed-police-suffer-mental-disability-report-n538371