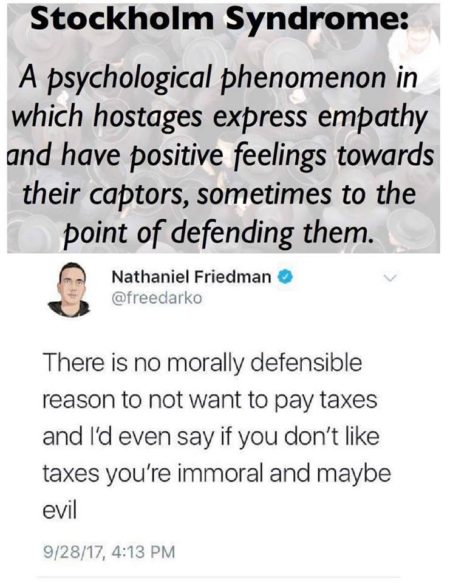 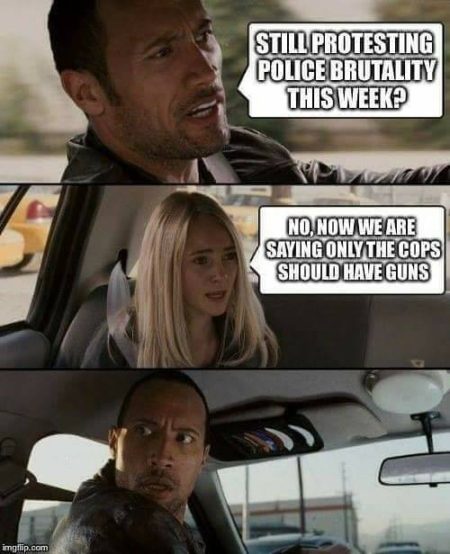 “Still protesting police brutality this week?”
“No. Now we are saying only the cops should have guns.”

My Commentary: This is why those of us who have been legitimately anti-police brutality and criminality (long before it became a trendy new way to virtue-signal) prefer that all half-stepping tourists take their ignorance back to the comfort of sidelines, where it belongs! 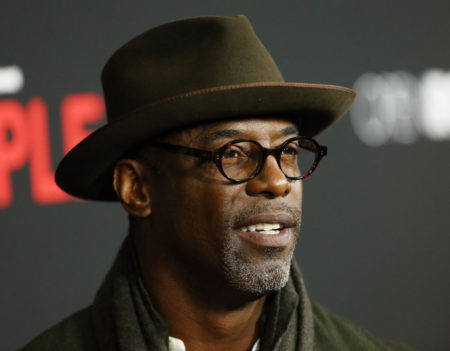 Rayn: Black Teen With White Parents Mistaken For Burglar, Assaulted By Cops In His Own Home:
http://thefreethoughtproject.com/black-teen-fostered-white-parents-mistaken-burglar-attacked-cops/

Stacie G.: I’m not worried about criminals. I lock my door behind me to keep the police out.

Aspie Portugal: wait? they are right…it’s not common 2 white people with black sons…they could not let the house be robbed just with fear of seeming racist. The thing was solved, he was not accused of anything so what is the problem?

Rayn: Aspie Portugal, the cops are wrong. They falsely accused this youth of burglarizing his own house simply because he returned from school, and walked through his unlocked front door. Then, even after the young man explained that the home was, in fact, his residence, the cops just dismissed him as a liar, noting that his brown skin did not match the pale-skinned pictures on the wall. Police then PEPPER-SPRAYED THE YOUNG MAN IN THE FACE – all for the non-crime of entering his home! As the story reveals, the youth was not even close to afforded the right of innocence until proven guilty, and no legitimate investigation was taken on by police before they eagerly deployed tax-funded State violence as the solution to this non-situation.

Basically, this young man was racially profiled by neighbors, then by the police, all while falsely accused of criminal activity, only to be assaulted by State agents with chemical weaponry… AND, HE WAS COMPLETELY INNOCENT!

You call that “solved”? And, you claim that the youth was “not accused of anything”? These statements are completely inaccurate. Please re-read the story above more carefully if you want to understand, “what is the problem?” 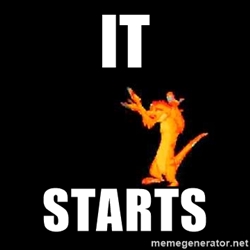 Oniel D.: What are you saying?

Rayn: I’m saying that this is just the beginning. The “sleeping giant” has finally begun to awaken. 😉