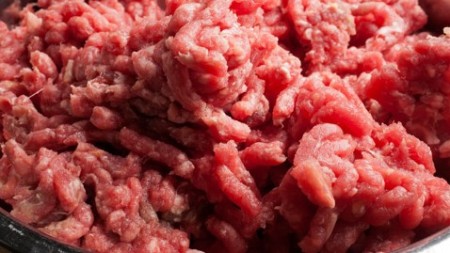 (Jim Avila) Gerald Zirnstein grinds his own hamburger these days. Why? Because this former United States Department of Agriculture scientist and, now, whistleblower, knows that 70 percent of the ground beef we buy at the supermarket contains something he calls “pink slime.”

“Pink slime” is beef trimmings. Once only used in dog food and cooking oil, the trimmings are now sprayed with ammonia so they are safe to eat and added to most ground beef as a cheaper filler.

It was Zirnstein who, in an USDA memo, first coined the term “pink slime” and is now coming forward to say he won’t buy it.