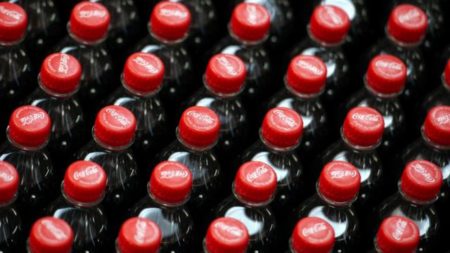 PHILADELPHIA, PA — Five members of The Panic Hour were followed into the City Hall rail station in Center City Philadelphia. Kyle Prouty was illegally searched and detained by SEPTA police officer Nicole Lawson at 3:20pm on 5/20/13. Kyle was charged with “disorderly conduct” “obstructing a highway and other public passage” and “resisting arrest”. The people in this video had just left an arraignment hearing for Adam Kokesh and Nikki Allen Poe who were kidnapped from a peaceful marijuana rally on 5/18/13. They are currently being held illegally in Federal Detention at the Federal Detention Center 700 arch street Philadelphia Pennsylvania.

Member of ‘The Panic Hour’ Arrested in Philadelphia After Attending Hearing for Adam Kokesh:

Rayn: The police are just a criminal gang of terrorists, victimizing peaceful individuals in order to promote the fear required to generate revenue for the continue operation of an illegitimate, coercive pathocratic government, made up of lying, thieving, murderous, parasitic psychopaths.

Jenn T.: they can be detained forever and never be charged with a crime and never allowed to speak to any friends a family. the patroit act. its just not right!!