Daniel Sv.: Boy Who Killed Himself After Being Bullied Says He “Gave Up” in Note:
http://www.dailymail.co.uk/news/article-3738783/New-York-boy-killed-bullied-writes-final-letter.html

Rayn: Mother states, “my son shouldn’t have to die to be heard. There’s something wrong with the adults in authority positions when kids can’t go to them for help.” Ironically, she wasn’t listening, either, when he was begging and begging to be transferred out of that school… 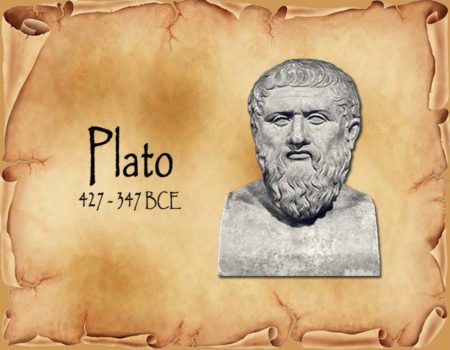 Jordan K.: One of the consequences of refusing to participate in [censored] is that you end up being governed by your [censored].

Rayn: Plato understood the true power of the Republic, and knew the dangers of the citizenry becoming disinterested in politics!

Jordan K.: lol i was wondering if anybody would know who wrote that but i shoulda known!

Rayn: No doubt! To be fair, though, I’ve had a picture of this quote saved inside of my computer for years now (along with many others).