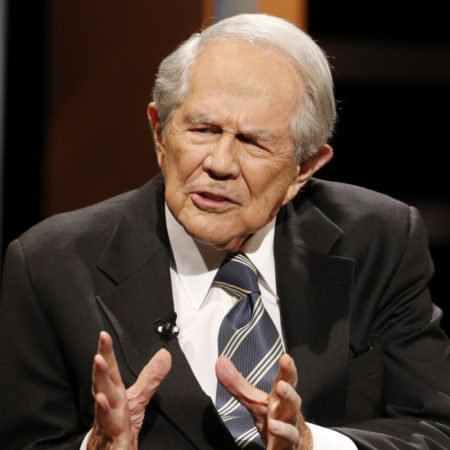 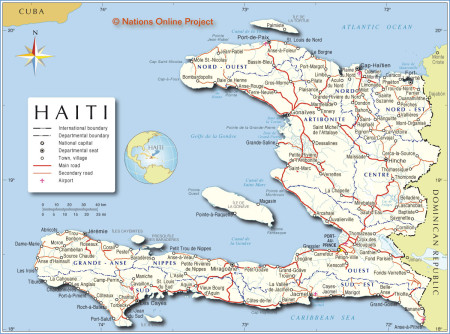 My Commentary: Ha ha! Pat Roberson is an ABSOLUTE CHARLATAN!

Raymond Joseph, Haitian ambassador to the U.S., puts pseudo-Reverend Pat Robertson to shame for his despicable comments about the nation of Haiti, giving him a PROPER lesson in TRUTH and HISTORY!