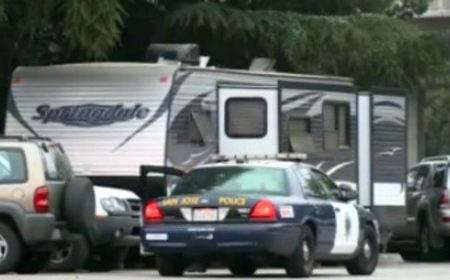 (Kiet Do) At least a dozen officers are living in RV’s in the parking lot right near the San Jose Police Department’s headquarters.

Mandatory overtime forces them to work up to 17-hour days. Combine those long hours with horrendous traffic, and commutes from as far away as Manteca, Stockton, Tracy and even Reno, these officers are staying in an RV during the week and then driving home on their days off.

My Commentary: Legal for them, yet not for us? What a joke! No victim, no crime, I say! 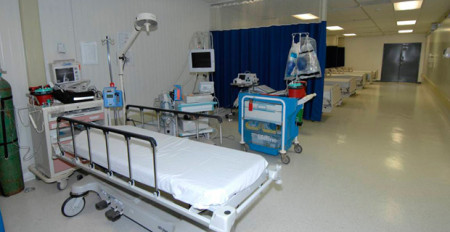