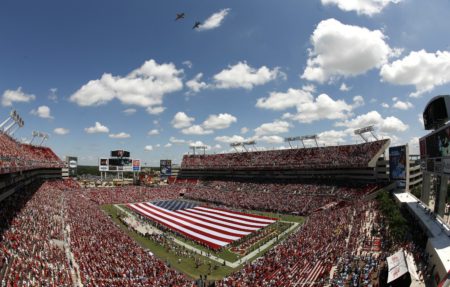 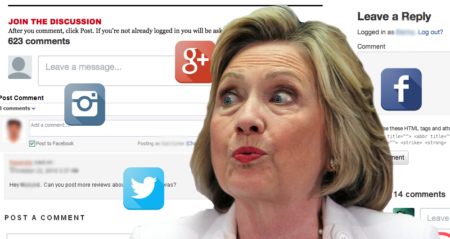 As I scrolled through my Facebook news feed, I discovered the following artwork here, being shared by the page, “V is for Voluntary,” and originally posted it to the wall of family, along with commentary…

“Soldiers are socialists. They are part of an institution whereby their pay is obtained by violating the rights of the individual for the collective That is socialism!”