As I scrolled through my Facebook news feed, I discovered the following artwork here, being shared by the page, “Indigenous Americans,” and originally posted it to my own wall, along with commentary… 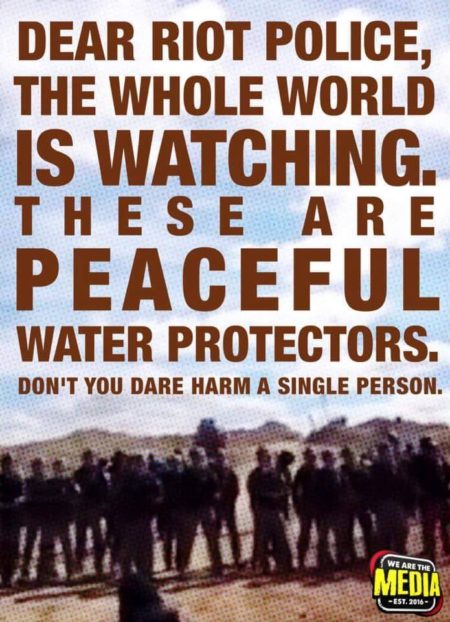 “Dear Riot Police,
The whole world is watching. These are peaceful water protectors. Don’t you dare harm a single person.”

My Commentary: Or, by golly, I’ll vote harder!

President Barack Obama: “…I can’t give you details on this particular case. I’d have to go back to my staff and find out how are we doing on this one.”

My Commentary: Staff? Or, handlers? 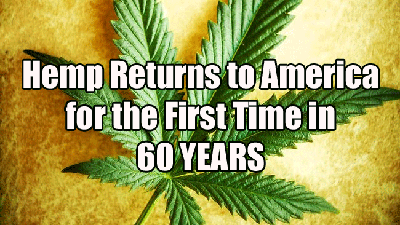 Rayn: According to the article you posted, “Saudi Arabia… has started to cut production to limit the risk of a price decline in 2013.” Market manipulation through artificial scarcity equals price gouging. Nothing to see here, folks! Move along!

How many of the 19 9/11 hijackers had Saudi Arabian passports… Let’s see… Oh, yeah! 15 of them! And, where was Osama Bin Laden born and raised? Let’s see… Oh yeah! That’s right! SAUDI ARABIA!

Hmm… it’s a good thing that American troops attacked Afghanistan and Iraq, and mass murdered their civilians! Otherwise, the terrorists would “win”! (sarcasm)