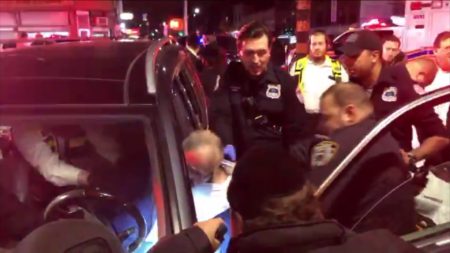 (Ava Pittman & Anthony DiLorenzo) The actions of an NYPD officer are  raising concerns after cellphone video surfaced showing an aggressive encounter between the officer and a taxi driver who suffered a medical episode and crashed into several cars  in Brooklyn.

On Tuesday around 7:30 p.m., a taxi operator crashed a Mercedes SUV  into several cars near East Second Street and Ditmas Avenue, police said.

My Commentary: This is for the “if the suspect had just followed orders, police wouldn’t have abused/beaten/killed him/her” crowd. The legitimate role of the police obviously eludes you, as the goal is NEVER escalation…

Would You Like Some Statism to Go With that Medical Distress You’re Experiencing?
http://acidrayn.com/2014/08/04/would-you-like-some-statism-to-go-with-that-medical-distress-youre-experiencing/ 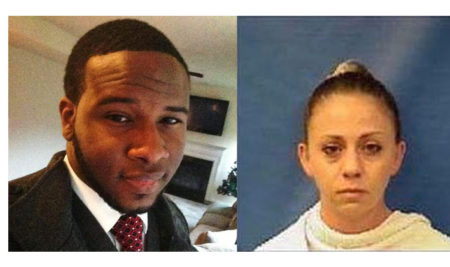 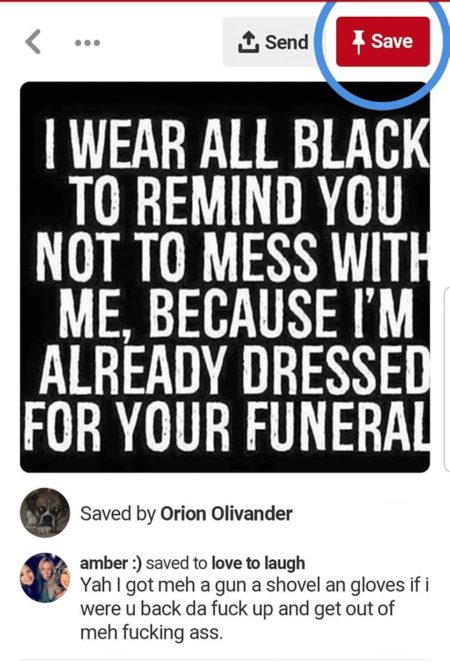