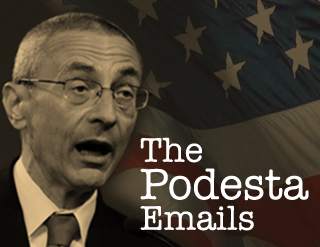 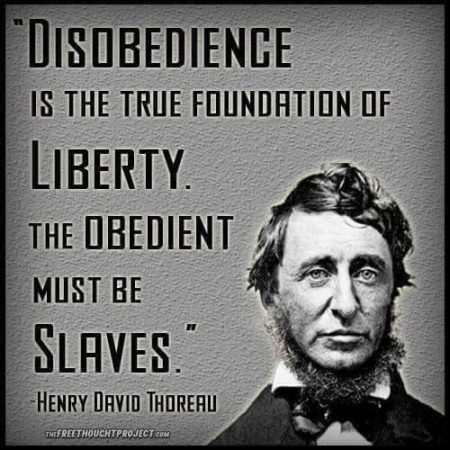 “Disobedience is the true foundation of liberty. The obedient must be slaves.” – Henry David Thoreau