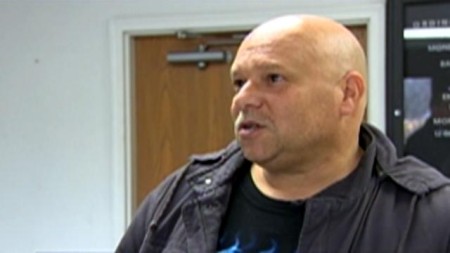 Michael St. Andre made the pleas Wednesday at a hearing in Wayne County Circuit Court, where he was scheduled to go on trial this summer. Judge Michael Hathaway is scheduled to sentence him Oct. 17. The racketeering charge carries a maximum penalty of 20 years in prison.

Prosecutors say the chief and a group of five detectives used more than $100,000 in drug forfeiture money to pay for prostitutes, alcohol and marijuana, and to buy a tanning salon for the chief’s wife, Sandra Vlaz-St. Andre.

My Commentary: Criminals, protected by color of law…