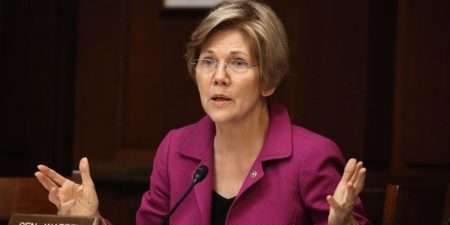 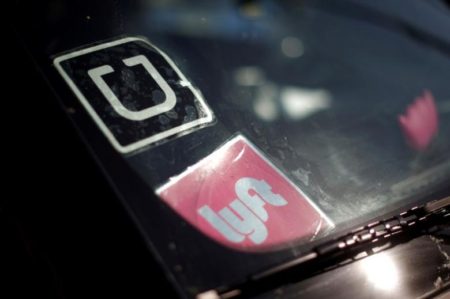 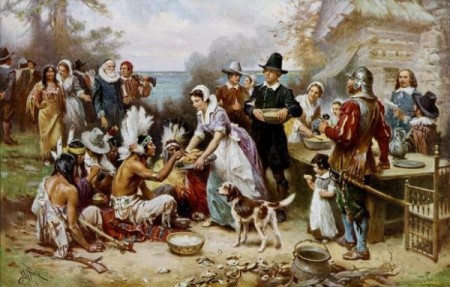 While a student at the Judge Rotenberg Center, Andre McCollins is strapped down to a gurney and electrically shocked 31 times after refusing to comply with staff requests that he remove his jacket. His ordeal endures for SEVEN HOURS

(MyFoxBoston.com) There were tough questions in court Friday for an expert who suggested that a teenager shocked and restrained for hours was treated appropriately.

Psychiatrist Lloyd Price, testifying on behalf of the Judge Rotenberg Center, tried to portray former JRC student Andre McCollins as a violent and angry young man who needed to be restrained.

McCollins was 18 at the time and a client of JRC in 2002 when he was shocked 31 times inside a classroom, mostly while restrained face-down on a restraint board. The treatment was inappropriate and unneeded and is causing damage to this day, his lawyers contend.

My Commentary: “Pain compliance” does not constitute ‘treatment.” It is basic conditioning, such as is done on lab rats… This pseudo-scientific attempt to control the very being of a human is not only in complete violation with our natural born rights, it just so happens to cause brain damage in victims, directly and through trauma. It is just another in a long list of disgraceful and barbaric practices committed against humanity in the name of “medicine.”

Check out a few of these informative videos from the Citizens Commision on Human Rights (CCHR): 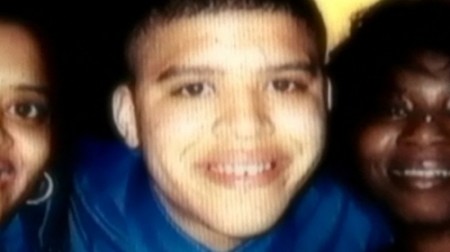 (Stephen C. Webster) A video that a school in Massachusetts has fought in court for years to keep under wraps was played in public for the first time this week, revealing the torture of a disabled boy through the use of repeated electric shocks.

The Judge Rotenberg Center (JRC) in Caton, Massachusetts has for years been pushing back against allegations of flippant use of electric shocks and other abuses against its special-needs students, and it had managed to keep video central to a case brought by one former student’s mother under wraps.

Now, the public knows why.

My Commentary: Andre McCollins, an 18-year-old special needs student attending the Judge Rotenberg Center (JRC) in Canton, Massachusetts, is confined and tortured with 31 electric shocks over a 7-hour span as “therapy” for the “crime” of not complying with a school official’s request that he remove his jacket…