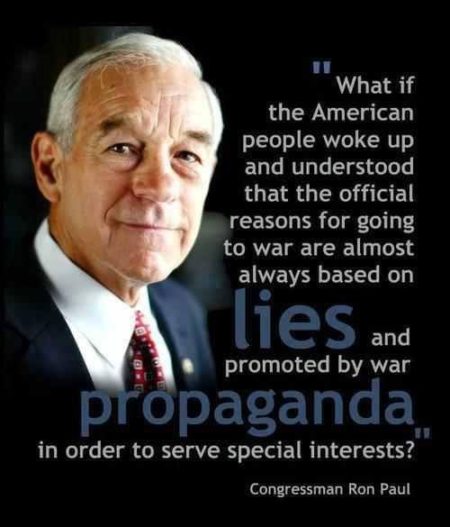 As I scrolled through my Facebook news feed, I discovered the following quote here, being shared by the page, “Liberty Rant,” and originally posted it to my own wall, along with commentary… 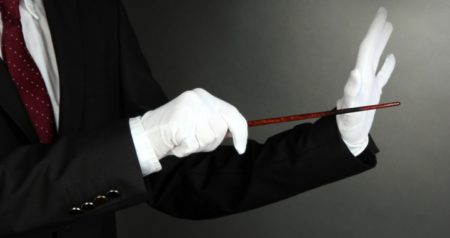 Liberty Rant: “Politics is the art of making your selfish desires seem like the national interest.” – Thomas Sowell