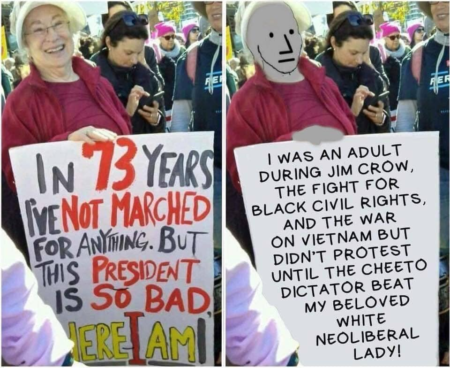 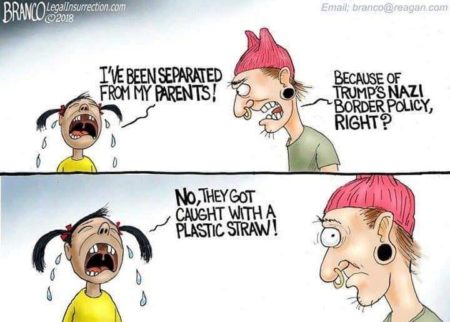 “I’ve been separated from my parents!”
“Because of Trump’s Nazi border policy, right?”
“No, they got caught with a plastic straw!” 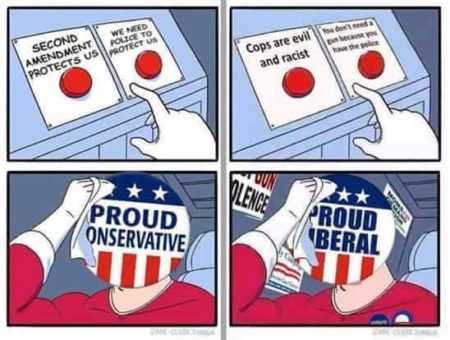 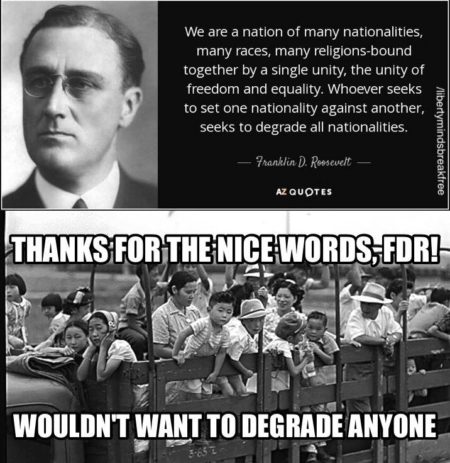