Mom Brought 10-Month-Old to the Hospital for a Cough—And Cops Kidnapped Him:
https://thefreethoughtproject.com/mom-brought-10-month-old-to-the-hospital-for-a-cough-and-cops-kidnapped-him/

(Jay Syrmopoulos) What began as a routine trip to the doctor for her child’s cough culminated in Amanda Weber having her ten-month-old son Zayvion being taken out of her home and put into foster care. This pattern of government kidnapping children has become such an issue in Minnesota that hundreds of parents have formed a group to fight it.

Weber’s ordeal began after she took her child to the hospital for a cough.

While the doctor diagnosed the infant with a cough, and deemed him to be in stable condition, he recommended that Zayvion stay. Instead, Weber decided to take her child home after inquiring if there was anything else that needed to be done or tests run.

My Commentary: The State has been arbitrarily kidnapping children, since inception. It’s time to finally put an end to all forms of collectivist corruption… American Fascism, Exposed! 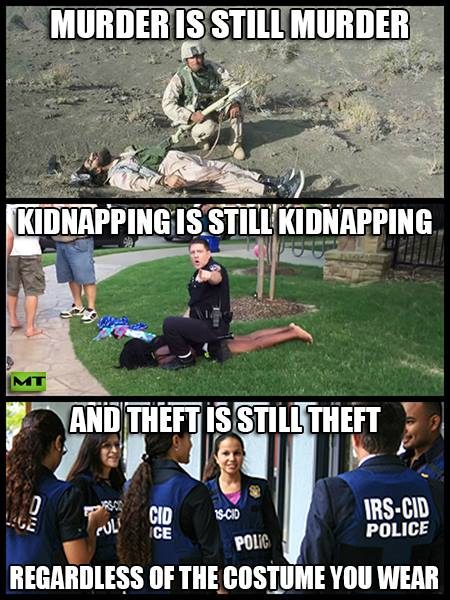 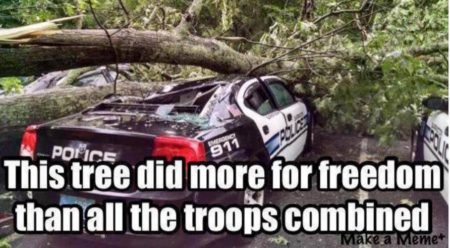 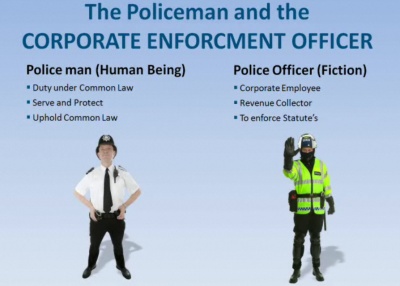