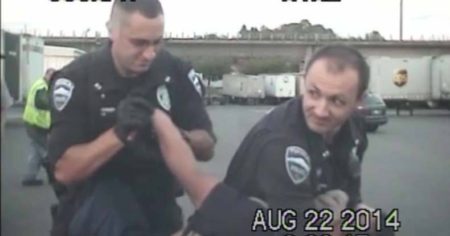 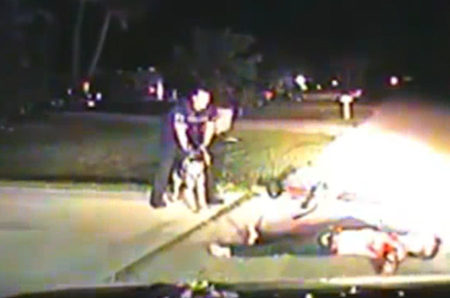 Shocking video has surfaced of a police dog clamping down on a man’s armpit and refusing to let go for several minutes, causing serious injury.

My Commentary: It can be very dangerous to operate an improperly lit bicycle on Muh Roads!