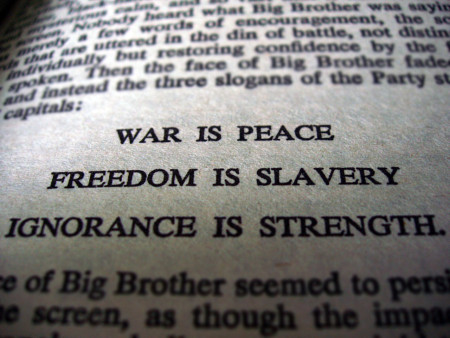 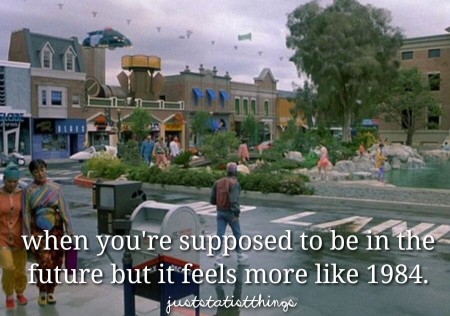 “When you’re supposed to be in the future, but it feels more like 1984 – JustStatistThings”

My Commentary: Back To the Future, Statist style!