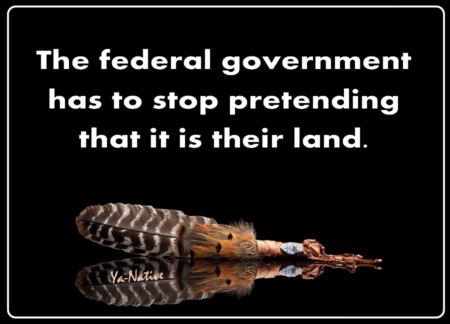 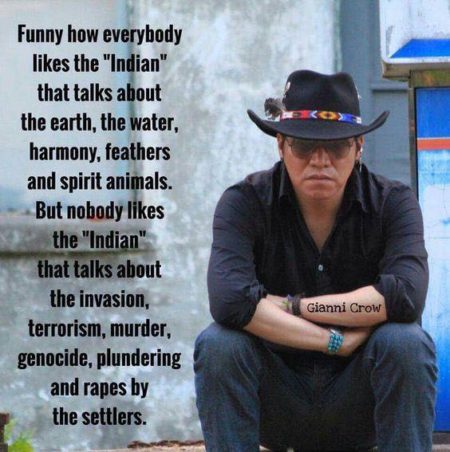 North Dakota Becomes First US State to Legalize Use of Armed Drones by Police:
http://indigenousamerican.com/2016/11/03/north-dakota-becomes-first-us-state-to-legalise-use-of-armed-drones-by-police/

Armed drones could be used by police in the US state of North Dakota after local lawmakers legalised their use.

While they will be limited to “less than lethal” weapons, tear gas, tasers, rubber bullets and pepper spray could all be used in theory by the remote controlled flying machines.

In a classic case of unintended consequences, the original sponsor, Republican state representative Rick Becker said he was unhappy with the way legislation turned out.

My Commentary: Connect the dots… 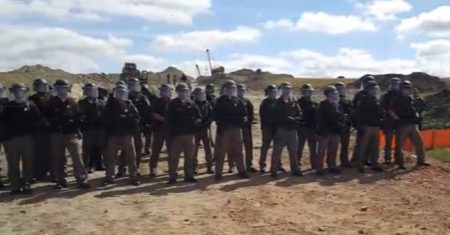