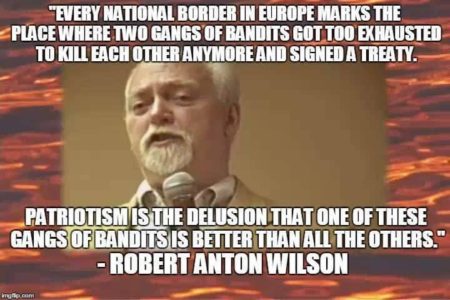 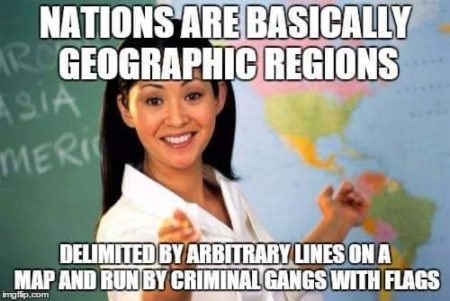 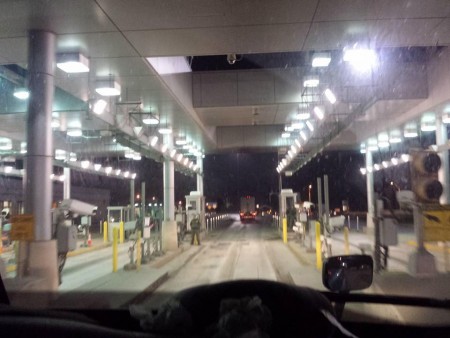 While travelling through Laredo, Texas, encountering agents of the State who are armed and ready to commit murders and kidnappings in order to faithfully enforce imaginary lines drawn on a map over a century and a half ago by imperialistic, human-sacrificing, indigenous-massacring, white supremacist death-worshipers.